Tonight At Bowery Ballroom : Yo La Tengo in Salute To Other Music

As you've probably read elsewhere, West 4th Street's much beloved Other Music closed this past weekend after two decades of passionate curation/musical evangelism. Others have done far better than I in eulogizing this store and what it brought to New York City (and beyond) but suffice to say OM played an outsized role in the trajectory of more than a few Matador artists (see above). Consider this a belated thanks to Other Music's staff, ownership and patrons for their respective roles in making the planet a more interesting place. 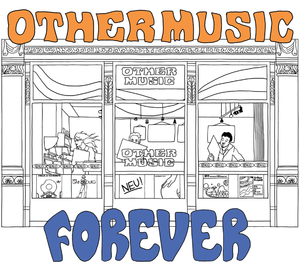 Tonight at Bowery Ballroom, Yo La Tengo --- no strangers to Other Music --- are participating in Other Music Forever, alongside Julianna Barwick, Bill Callahan, Frankie Cosmos, Helado Negro, Menahan Street Band, Psychic Ills, Matana Roberts, The Tallest Man On Earth, Sharon Van Etten, and John Zorn’s SIMULACRUM. Tickets are sold out, however there's still some action on Stubhub as of this writing.

It has been 20 years since Belle and Sebastian release of the beloved album Tigermilk. To celebrate with fans that have been there since the beginning and those they have picked up along the way, the band are performing the album (and other songs) TONIGHT at London's Royal Albert Hall. Set times for tonight below.

Tomorrow the band will ignite the evening showcasing If You're Feeling Sinister (and MORE). 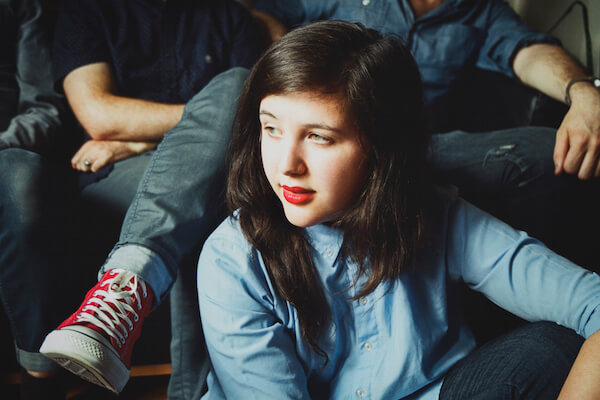 "Hyper-aware missives from a friend whose mind is always whirling ----disarmingly open indie rock songs, with plainspoken lyrics that hit even harder thanks to her soft, sturdy alto.” - Maura Johnson, Rolling Stone

"Her songs roll over you like waves, the matter-of-fact, plaintive delivery serving as a vessel for examining where things all went wrong and how to make them right again.” - James Rettig, Stereogum

“A brave lyricist whose sensual expression of catharsis will stay with you long after you’ve finished with this record... an amazing breath of fresh air in an otherwise overwrought genre.” - Annalise Domenighini, Noisey

We're very pleased to announce the signing of Richmond, VA singer-songwriter Lucy Dacus to Matador. Lucy's debut album, the Collin Pastore produced 'No Burden', released earlier this year by Egg Hunt, is now available digitally via Matador and all the download and streaming services you'd expect ; a re-release of 'No Burden' on LP and compact disc will be in stores September 9 with preorders available starting today. Recorded in Nashville last autumn with guitarist/bandmate Jacob Blizard, 'No Burden' is as arresting, direct and quick-witted as any debut we've stumbled across ; that the 21 year-old Dacus' poetic chops are more than matched by a killer vocal performance (and later down the line, by a ridiculously locked-in live band) has just a bit to do with why 'No Burden' blasted thru it's first pressing in the blink of an eye. After a ton of US touring in 2016 including dates in support of Houndmouth, Kurt Vile and Julien Baker, Lucy hits the road again this summer and fall, including July dates opening for The Decemberists, Lollapalooza and Austin City Limits appearances, a UK debut at the End Of The Road Festival and September shows in support of Car Seat Headrest (see below) : 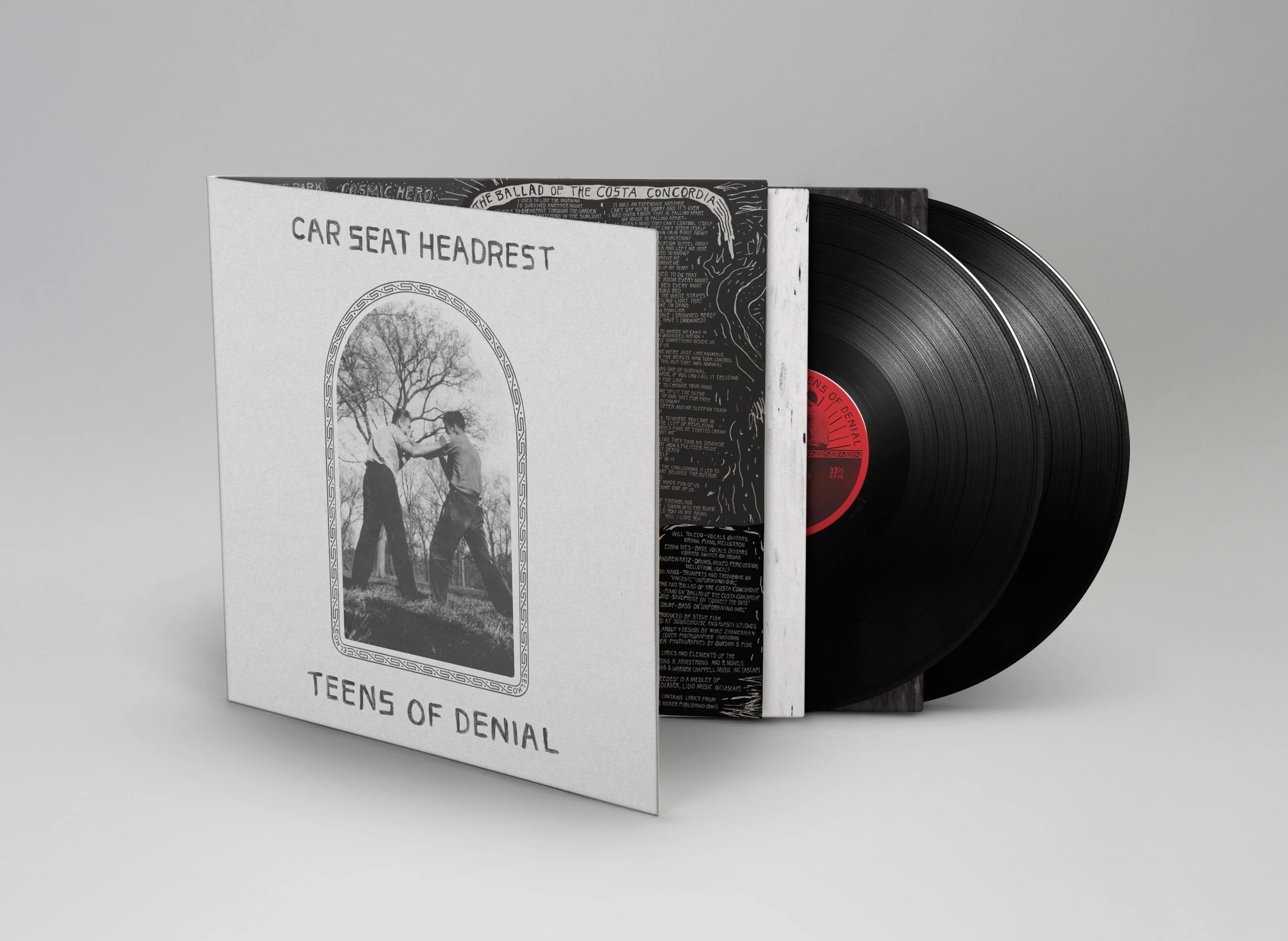 You've all heard the tragic tale of how the LP/CD release of Car Seat Headrest's eagerly awaited 'Teens Of Denial' has been delayed for reasons we're kinda tired of repeating. Now, we're happy to announce that the light at the end of the tunnel is not an oncoming train, but rather, a large truck carrying 2XLP and digipak CD copies of 'Teens Of Denial' that will only be destroyed if you opt to do it yourself with your bare hands. And we're very confident you won't want to do any such thing. FRIDAY JULY 8 is the day said light/truck/boxes will emerge from the darkness.

Kurt Vile - In Conversation & Performing on "CBS This Morning"

If you're Kurt Vile, how do you properly follow a thrilling appearance on The Best Show? There's no precise way to answer that question, but you would not be incorrect if you said, "by joining the Violators for a couple of songs on 'CBS This Morning'. Video footage courtesy CBS.

In the wake of this weekend's Bonnaroo appearance, our dear friends at Relix Magazine have premiered a two song session from Steve Gunn & The Outliners, "Conditions Wild" and "Night Wander", studio versions of which can found on the recently released, 'Eyes On The Lines'.

IMPORTANT TOUR UPDATE:
The following shows have been cancelled due to the illness of a family member.


"Full refunds are available through your original point of purchase.

All cancelled shows will be rescheduled at a later date with details to follow in the coming weeks." - SGhq

order 'Eyes On The Lines' from the following :

On July 15th True Panther/Awful Records will release a new EP from Atlanta's ABRA. New single "CRYBABY" can be streamed below via Soundcloud. 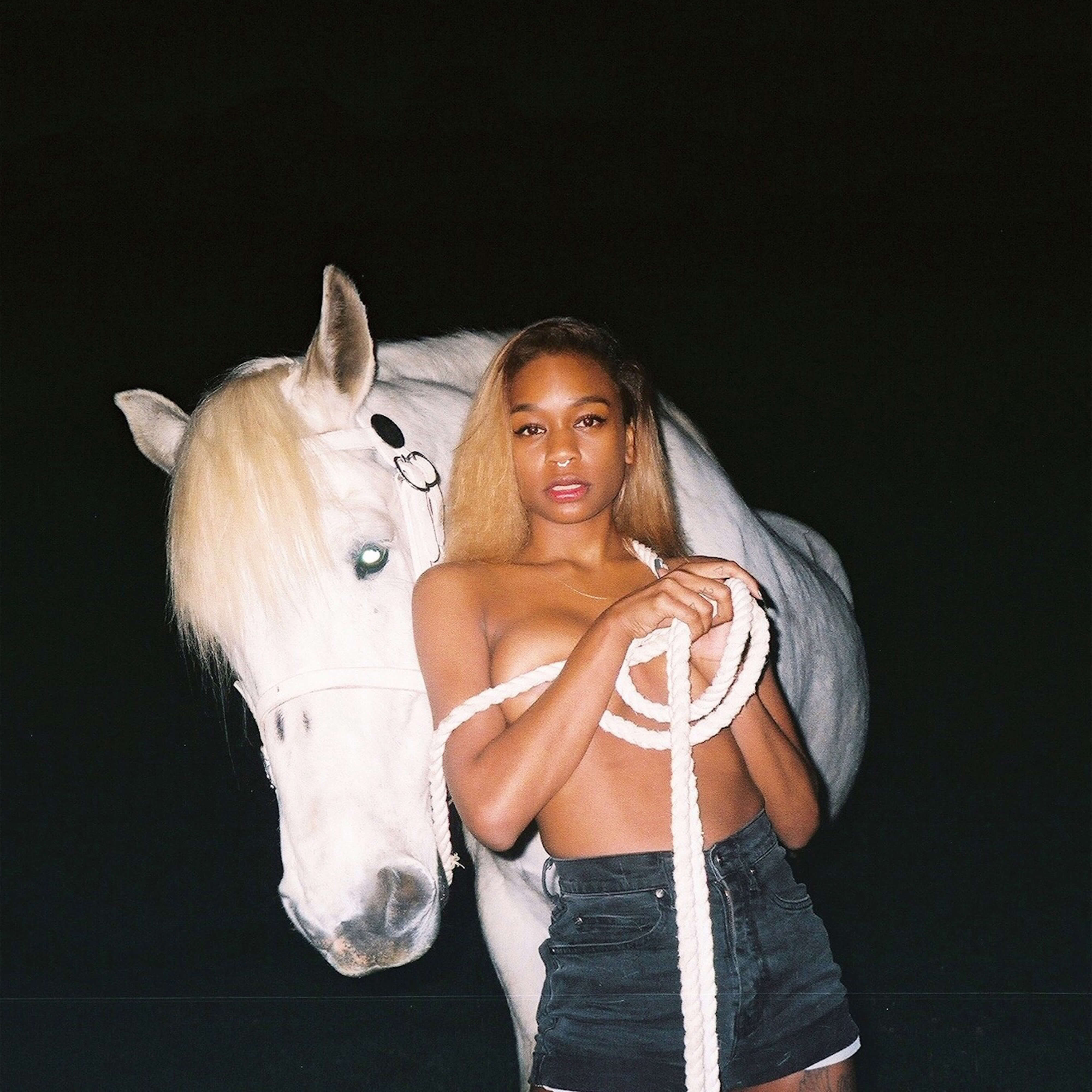 This session was filmed last month during the third edition of FORM Arcosanti.

HÆLOS will be back stateside this July and August to play a slew of festivals in North American not limited to Lollapalooza, Outside Lands and Osheaga. See all the opportunities below to catch the band live through the fall including new dates in LA and Seattle that will be on sale this Friday below. Just a heads up for those of you at Primavera Sound in Porto this weekend commencing 9th June - 11th June, we have several members of the Matador family performing. Stages and times below. Get them in your diaries.

Out Today : Steve Gunn's 'Eyes On The Lines' While Steve Gunn completes his most leg of European touring with a show tonight at Barcelona's Primavera Festival (taped for WFMU broadcast), today marks the official release date of the hugely acclaimed new album, 'Eyes On The Lines'. You still have a shot at the Matador Store's exclusive sew-on patch and/or album + T-shirt bundle (as shown below), so GET MOVING. . There's a bunch of new US dates & ticket links listed below, including a few October shows supporting Dinosaur Jr. 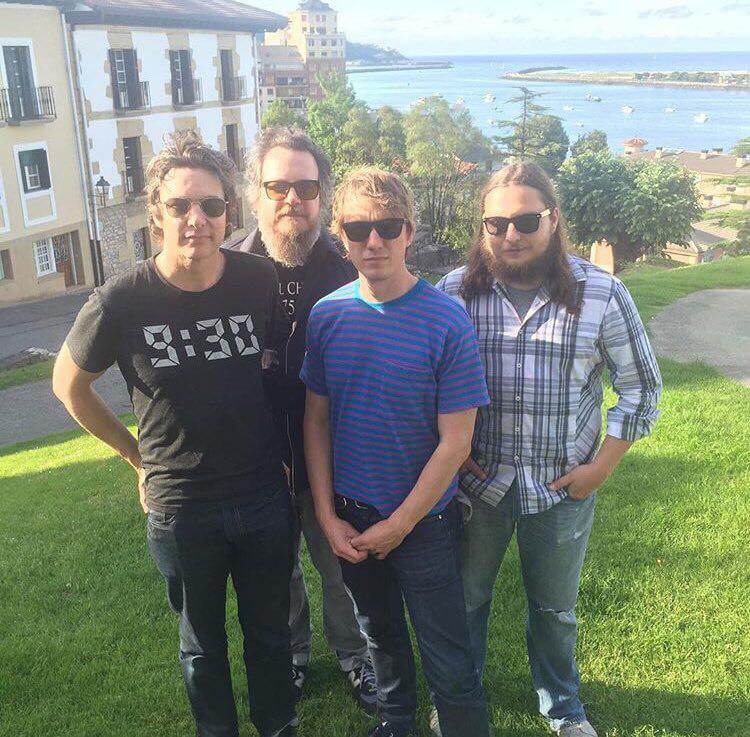 Algiers, Car Seat Headrest, Savages and Steve Gunn all join this year's Primavera Sound in sunny Barcelona which commenced this week. For those of you who unfortunately aren't basking in the sun watching these bands, you can listen to Car Seat Headrest and Steve Gunn's sets through the magic of the airwaves courtesy of WFMU. Times below (EDT).

You can find more info here.

Time to set an alarm. A precisely 2pm EST today you will be able to tune in to hear Car Seat Headrest on WXPN's esteemed World Cafe broadcast.

Online the WXPN Philadelphia stream can be heard starting at that time at XPN.org by choosing WXPN from the "Listen Live" drop-down at the top of the page.

On the radio, World Cafe can be heard on over 200 stations nationwide. Fans can tune into their local affiliate station at the scheduled World Cafe broadcast time, please check local listings.

There is some very exciting new from the True Panther Sounds front this morning...

Born in Charlotte, North Carolina, Kelsey Lu left home at 18 to study cello. Now based in New York, she has collaborated with, and contributed to albums from, many of her peers including Blood Orange, Kelela, Wet and Organized Noize.

The EP’s title comes from its unique recording process—Kelsey Lu recorded live in a single take at the Holy Family Roman Catholic Church in Greenpoint, Brooklyn with her cello, her voice and her loop pedal.

The video for "Dreams" (shown above) was directed by Alix Brown (@alixbrown).