Producer and bass player Mikey Coltun says: “In 2021, we started the Mdou Moctar mixtape series. These releases compiled field recordings, cell phone voice memos, interview clips, conversations captured in the tour van, and blown-out board recordings from shows all over the world. As a continuation of those mixtapes, we present the Niger EP's, which examine the roots of the Mdou Moctar band. Early Mdou recordings were contained on cassettes, though the humble tape was soon replaced by the quick
and easy facility of cell phone technology. Long bus rides are common in West Africa. On one of these rides, you might be seated next to a stranger and ask "what are you listening to?", then a song exchange would begin over Bluetooth. This is a very real way artists found their music distributed far from home. In that vein, the Niger EP series features solely recordings taped in Mdou Moctar's home country of Niger. Volume 1 begin the series with a mix of recordings from 2017-2020, documenting the band at weddings, picnics, rehearsals, and even impromptu house concerts. A must have for any Mdou Moctar fan!” 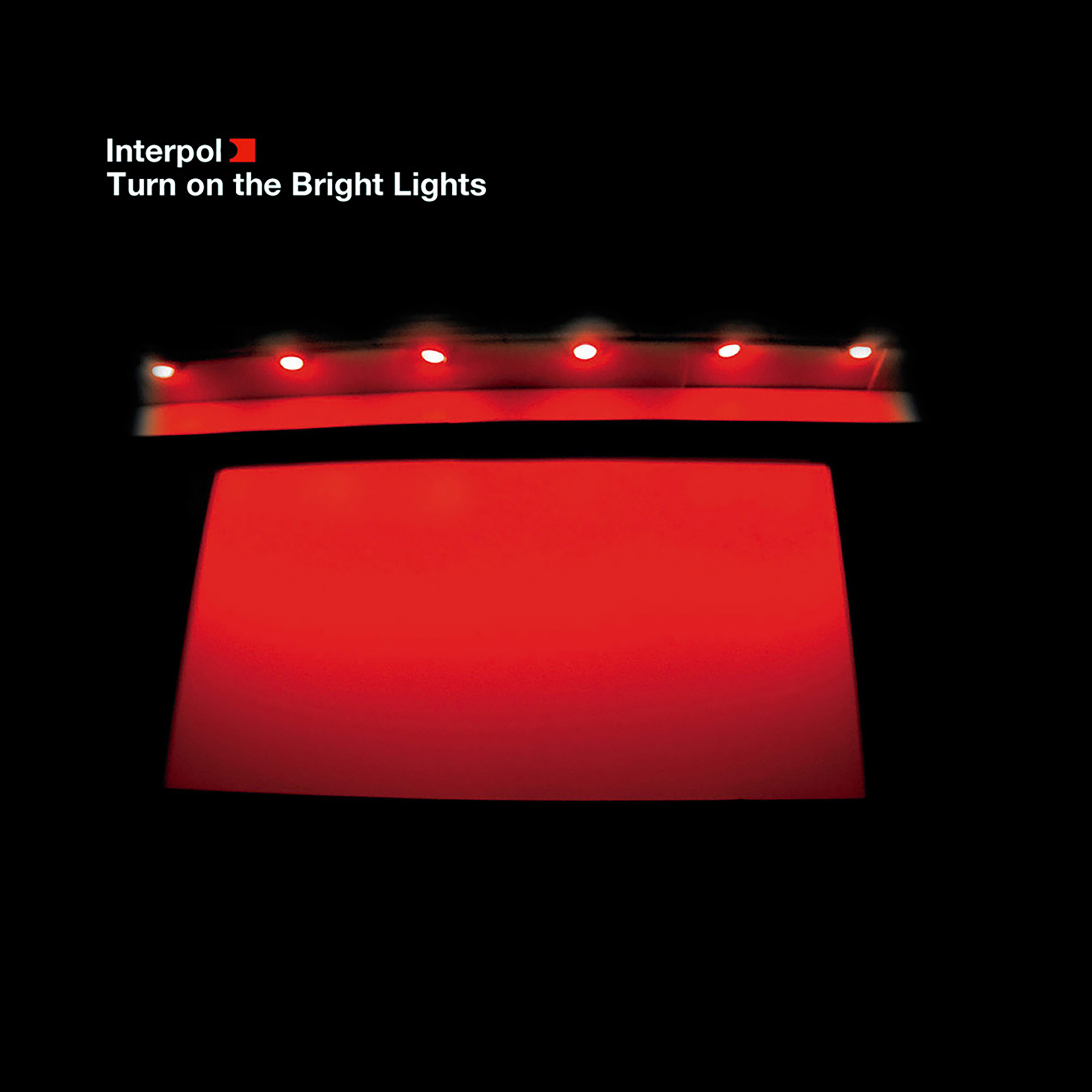 On August 20th, Interpol’s canonical debut album 'Turn On The Bright Lights' turns 20. To commemorate this moment, the band today make the fan-favorite and TOTBL companion 'The Black EP' available on digital platforms.

Originally released on August 26, 2003, as a limited-edition CD, the long out of print 'The Black EP' features the studio version of "Say Hello To The Angels", a demo of "NYC" and four TOTBL-era songs recorded live in session for Radio France in 2002, including fabled non-album bonus track "Specialist".

Accompanying the release is a 2002 short documentary on the band made by a French subsidiary of then-label EMI. Hitherto lost in the annals of 144p
YouTube rips, the 13-minute clip is brought to glorious hi-res restoration,
featuring interviews with the band as well as snippets of performances of
‘PDA’, ‘NYC’, ‘Untitled’ and ‘Stella was a diver and she was always down’.


Turn on the Bright Lights Tracklist

"The Way We Get By" (directed by Steve Hanft)

Here’s one of those videos where I'm still trying to figure out what’s going on. I remember we worked on a shot of me making a suggestive handoff of a seemingly nefarious package, and some espionage-like loose story that was to be bookended by a little performance done on the sidewalk without a permit. Shot in a few hours in Chinatown during a 19-day van tour where we had no days off, the package handoff sequence had to be removed from the edit because MTV deemed it too indicative of a drug deal. I’m not sure what happened to the rest of the story but this thing holds up pretty well. The video was directed by Steve Hanft who had among other things, and this is the truth, years earlier directed a movie I had never heard of called "Kill The Moonlight". I thought I'd discovered that phrase in an early 19th century futurist manifesto. And well, I had. But so had he. Picture me trying to explain that to him on set when he thought our album referenced his movie. Steve had also shot the video for Beck’s song "Loser" and Beck put an album out one month after ours which had a song on it called "Paper Tiger", as did 'Kill The Moonlight'. That’s some universe type shit. - Britt Daniel

On September 9 we're releasing a special white vinyl edition to mark the 20th anniversary of Spoon's landmark 4th album 'Kill The Moonlight', originally released by Merge in North America and 12XU in Europe. Considered by many to amongst the band's finest works, we're not likely to make more additional white vinyl copies of 'Kill The Moonlight' until the 40th anniversary rolls around, so preorder yours while you have a chance. This past July in the midst of their first tour to the Pacific Northwest, Horsegirl stopped by Seattle's KEXP and recorded a four song session that's now available to stream/view at your leisure.

Today, Horsegirl present "Do You Want Horsegirl or Do You Want the Truth?", a visual zine commemorating their Thalia Hall performance alongside other Chicago bands Lifeguard, Friko, and Post Office Winter. Artwork in-step with Horsegirl’s aesthetic is woven with live footage of all four bands. This is a testament to the youth scene in the city, and the powerful bonds amongst Horsegirl and their friends. As Rolling Stone neatly summarizes it, their “album release show feels like a celebration of the Chicago scene they’ve come up in over the past several years.”