On July 23, DARKSIDE will release its much-anticipated second full-length, 'Spiral', via Matador Records. Today, you can listen to new song “The Limit”. DARKSIDE is the collaborative duo of Dave Harrington and Nicolas Jaar.

Dormant since the close of touring for their debut full-length, 'Psychic', the group quietly reconvened in 2018 to begin writing new music.

Following more than a year of work, Harrington and Jaar completed 'Spiral', the second DARKSIDE album, in December of 2019, which has been mixed by Rashad Becker, mastered by Heba Kadry, and will be released this spring.

Today, you can listen to the first single, "Liberty Bell". 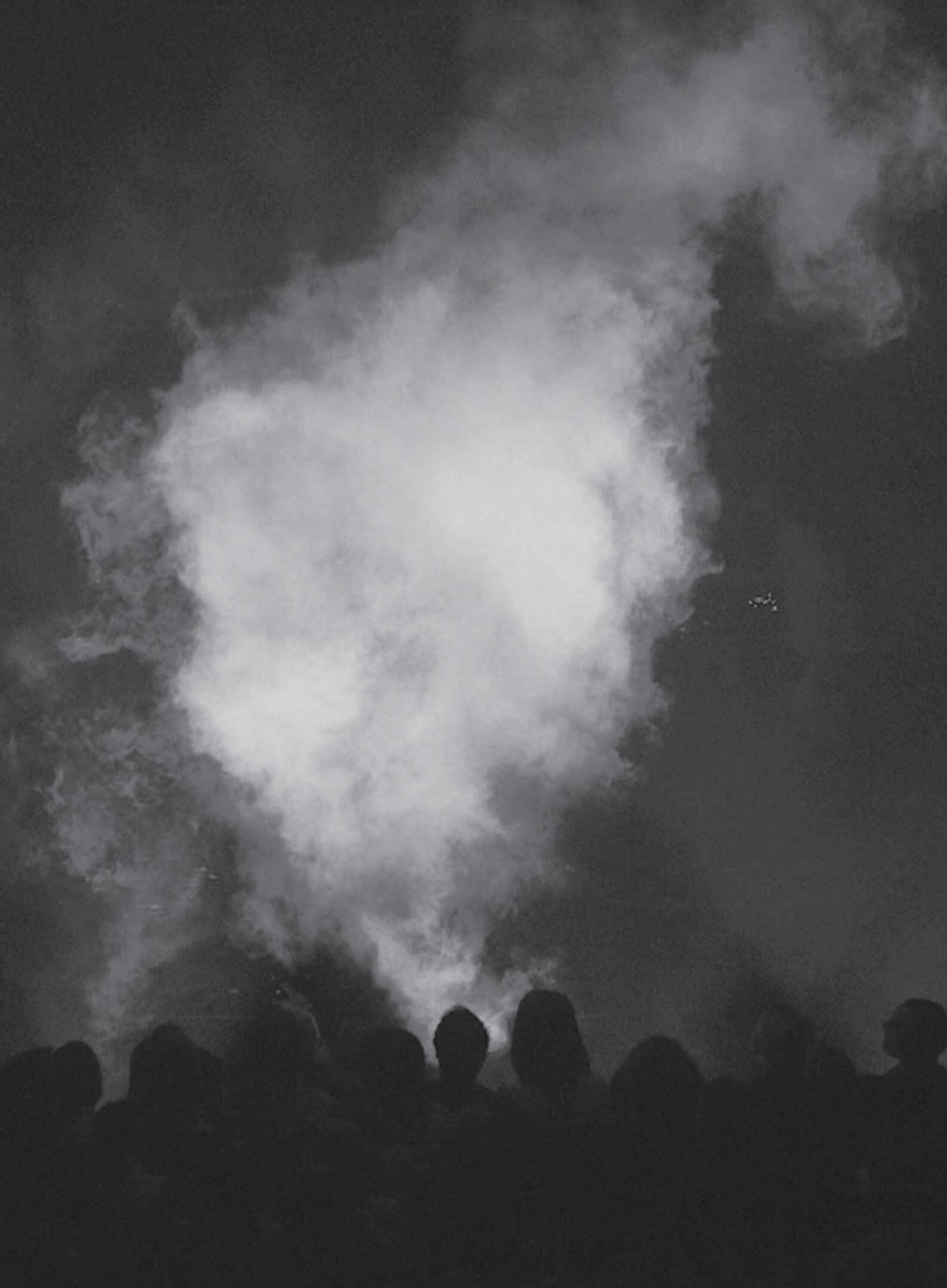 Produced by La Blogothèque in association with ARTE France & Télénantes, DARKSIDE live at Stereolux - Nantes on March 21st, 2014. Featuring 7 sprawling and unique takes on tracks from 'Psychic', this live DVD captures the band at the peak of touring their critically lauded debut album. The live audio was mastered by Joe Lambert. Limited to 1,000 copies worldwide. 114 Minutes.

Order the DVD now from The Matador Store, or purchase 'Psychic Live' digitally from Quello.

If you are not in at a 2000 year-old Coliseum in Croatia right now waiting to see Darkside, fear not, their set will be streaming live here starting at 6:30pm EST: http://boilerroom.tv/session/dimensions-opening-concert/

"DARKSIDE is coming to an end, for now. On September 12th, we will be playing our last show at Brooklyn Masonic Temple. Here are two songs that we made while working on 'Psychic' but that didn't make the album. Thanks for listening and supporting us this year"

The final show they speak of is now sold out, but the band is excited to share two of the b-sides from Psychic:

In a few hours, Chicago will open the flood gates and Lollapalooza 2014 will commence. Repping for Matador this year are Interpol and DARKSIDE.

Schedule
Friday, 8/1 (today, for those who have not had their coffee yet)
Interpol - Bud Light Stage at 5:00 PM UTC
Streaming options:
1) Lollapalooza Official Website
2) Red Bull TV

Can't make it this year? Many MANY other chances to catch both bands the rest of this summer.

We have not one, not two but SIX bands on the roster playing at Primavera Sound in Barcelona this weekend. Set times for all below, in CET.

Back in January, Nicolas Jaar and Dave Harrington of Darkside stopped by Sound Opinions (WBEZ91.5 Chicago) to talk to Jim DeRogatis and Greg Kot talk about how Darkside formed, the facts on the origin of the band name (involving a hotel room in Berlin, a fire hazard and The Big Lebowski), how three became two and much more. It's a great interview and you can stream or download the episode here.

If you are at the festival, but sure to catch Queens of the Stone Age tomorrow, April 19th, at 9:35pm PST on the Coachella Stage and DARKSIDE in the aptly-named Gobi tent after at 10:50pm PST. If you are anywhere but Indio this weekend, you can watch many performances (including QOTSA) on AXS TV here (please check local listings) or watch it on your computer at AXS.tv.