Matador's Revisionist History series -- as vexing for some as it is lucrative for others -- continues this week with a 25th anniversary reissue of Yo La Tengo's 1995 masterpiece, the Roger Moutenot co-produced 'Electr-o-pura', now available in a double LP edition for the first time.

The 7th studio Yo La Tengo studio album and the follow-up to 'Painful', 'Electr-o-pura' remains one of the most beloved works in Ira, Georgia and James' catalog, and showed a stylistic range that at time was already bordering on the-very-difficult-keep-up-with (fast forward to 2020 and we'll just say "impossible").  From the single "Tom Courtenay", to the woozy & beautiful "Pablo & Andrea", to the climatic 9 minute, 18 second blowout of "Blue Line Swinger", this album was nothing short of monumental in an era that wasn't short for competition.

A while back, labelmate Lucy Dacus mentioned to us that 'Electr-o-pura' was released on her birthday.  We asked if she'd like to write a few words on the subject ; she's done just that and recorded a cover of "Tom Courtenay" as well.

Fourteen years later, I started high school and made a new friend who wore a leather jacket and boots, who expressed confident opinions about music that I had never heard. I devoured every recommendation they gave me in an effort to align my tastes. I wanted to be cool, or at least not uncool. I found out about The Stooges, Philip Glass, and Sonic Youth through my effort to win their approval. I loved it all, and my parents hated every new discovery. Cool was loud.

One day my friend brought me a stack of CDs, all Yo La Tengo, and told me to take them home, listen to them, burn them, and return them. I did what I was told. I liked those records from the start, and more with every listen. I’d lay in bed listening to one of their records, pause the song I was listening to when I got too tired, then push play upon waking.

I remember my confusion upon listening to Electr-o-pura for the first time. I referenced the tracklist on the back of the CD so I could learn titles, but the printed song durations didn’t match up to what I was hearing. I wondered if there was some manufacturing error and I wasn’t hearing the songs I was supposed to hear. “Flying Lesson (Hot Chicken #1)” is listed as lasting just over three minutes when it’s actually 6:42. “Blue Line Swinger” says it’s 3:15, but actually clocks in at 9:18. I know now from looking into it that Yo La Tengo intentionally misprinted the times, trying to combat short attention spans, hoping they would trick people into giving those long songs a chance. It tricked me, though I’m a sucker for long songs anyways. It’s interesting to think about how this move couldn’t be pulled today in a world of digitized music. And if people had short attention spans then, how short are they now? All to say, I liked that they were playful.

What kept me coming back to Yo La Tengo was their understanding of moods. I listened to bands that knew anger, bands that knew sadness, but I didn’t know of any other bands that could express a full life’s range of moods the way they can. From song to song, the music was anxious, celebratory, sorrowful, content, confused, etc. And even when they got loud or dissonant, it never felt hostile. The sounds could be harsh, even ugly, but they were joyful. Some songs could make me cry, but they were gentle, not malevolent. I was taking on someone else’s tastes, and in the process, discovering my own.

Tom Courtenay was the first Yo La Tengo song I learned on guitar. I didn’t know what it meant, but I knew who Julie Christie was and loved the line, “As the music swells somehow stronger from adversity / our hero finds his inner peace.” I didn’t know what the needle had to do with anything, but I couldn’t stop thinking about it. It was like any good poem, leaving space for me, between images. Now, I think the song may be about obsession with media, equating the allure of the movies and movie stars to drug addiction. Who knows, that’s just my take.

Eventually when Matador asked to sign me, the fact that Yo La Tengo is on their roster was a major component of my decision. They’ve been putting out great albums every couple of years for over three decades, experimenting and exploring with what seems to be an uncompromised creativity. That is worth celebrating, especially now, when any opportunity for celebration is a blessing. Happy 25th birthday to Electr-o-pura, and thanks for the music, Yo La Tengo.
- Lucy Dacus 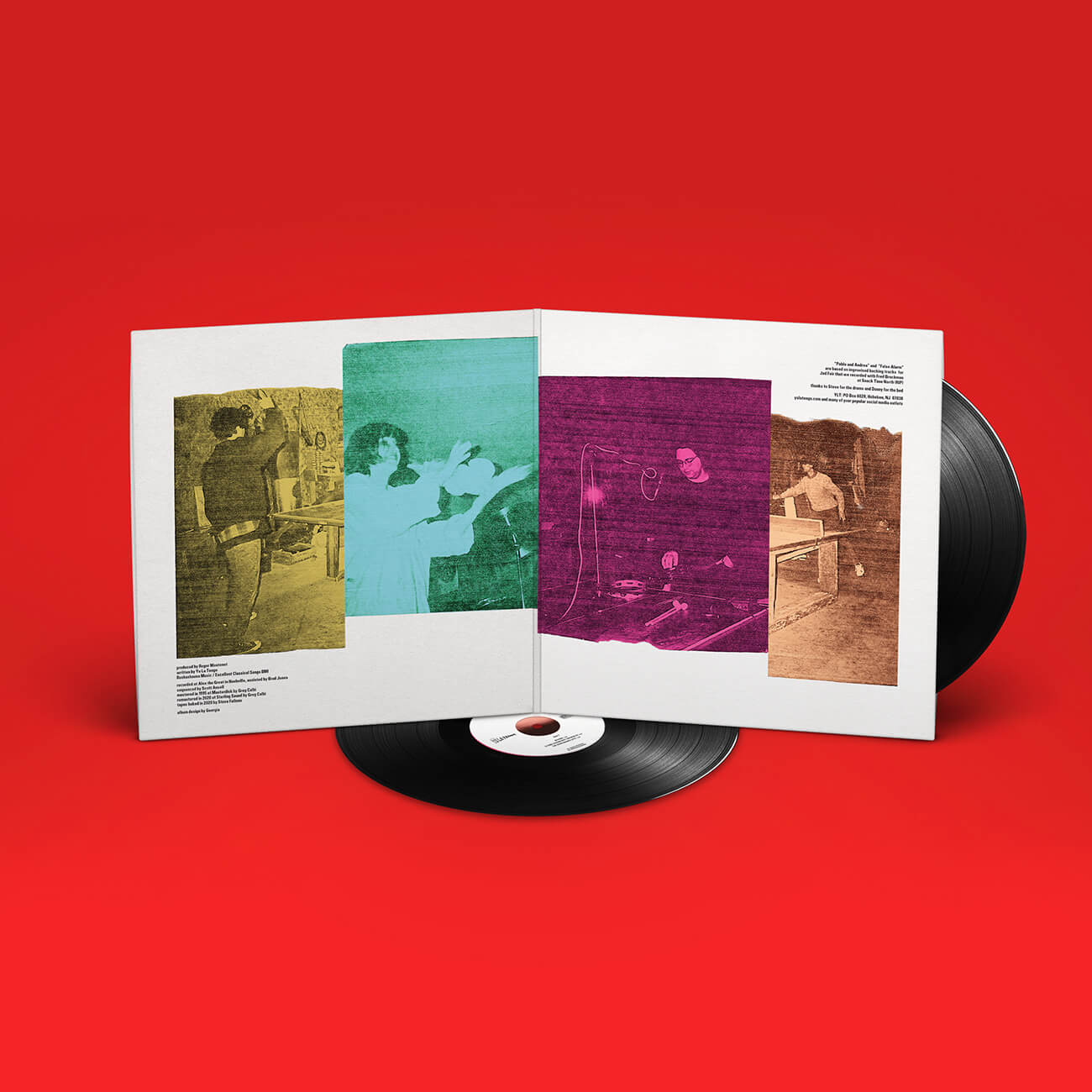 It has been 20 years since Belle and Sebastian release of the beloved album Tigermilk. To celebrate with fans that have been there since the beginning and those they have picked up along the way, the band are performing the album (and other songs) TONIGHT at London's Royal Albert Hall. Set times for tonight below.

Tomorrow the band will ignite the evening showcasing If You're Feeling Sinister (and MORE).