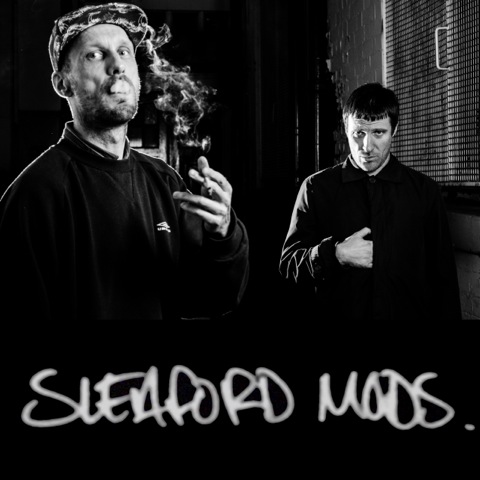 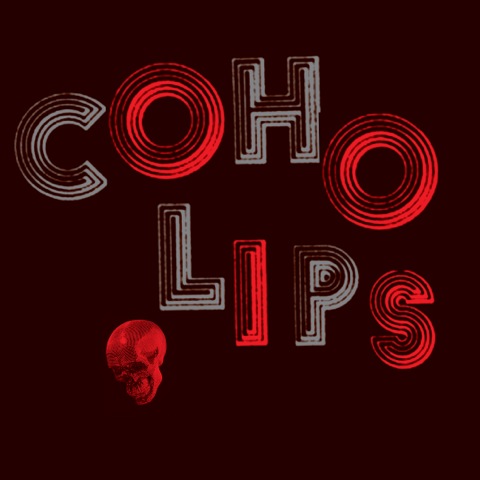 Coho Lips - "Less Of Everything" b/w "Lick Your Sore Chops"

The 13th / bonus single is in production and the band's identity will revealed shortly. If you're looking for a hint, they hail from the same region as the adopted home of last year's bonus artist and have several records (old and not-so-old) in the Matador catalog. If that's not setting it up for you on a tee, I don't know what is.

There's a handful of subscriptions still available at The Matador Store. SGHA is taking a year (decade?) off in 2014 while we fantasize about pressing plant capacity magically tripling.

the latest entry in our 2013 Singles Going Home Alone 7"'s, "A Different World Now", from Toronto's SMARTBOYS (Warren Calbeck, Jonah Falco, Steve Foster, Mike Haliechuk, Tim Westberg) is currently in the mail to persons who've subscribed. If you're not a member of that august body, you can still join in.

Singles Going Home Alone Update : A) Our Subscription Series Is Totally Awesome, B) Why Haven't You Signed Up Yet?

OK, it seems we've been remiss in keeping you up to date with what's happening with year #2 of our SIngles Going Home Alone subscription 7" series. As you might recall, 2012's edition brought limited edition, colored vinyl 7"'s from Stephen Malkmus & The Jinks / LA Guns (split), OBN III's, The Men, Wounded Lion, Jesu and Kurt Vile / Meg Baird (another split)...plus a bonus 7" from the long, lost Boston/Tampa trio Primitive Romance.

At risk of patting ourselves on the back so hard we might end up in traction, we're feeling like 2013's lineup to date is even heavier. And when you consider 13 singles weigh almost twice as much as 7, that's no hollow boast. To recap, here's what's come out to date, along with what's coming soon : 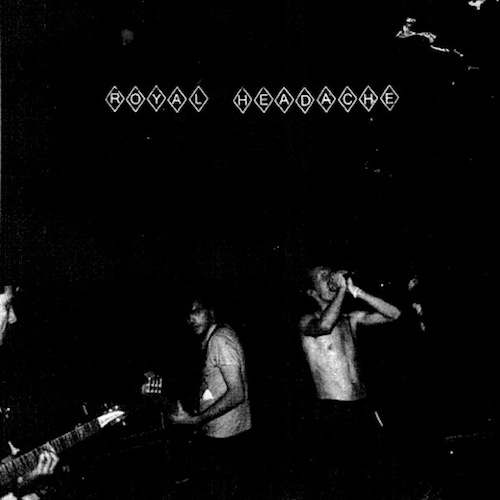 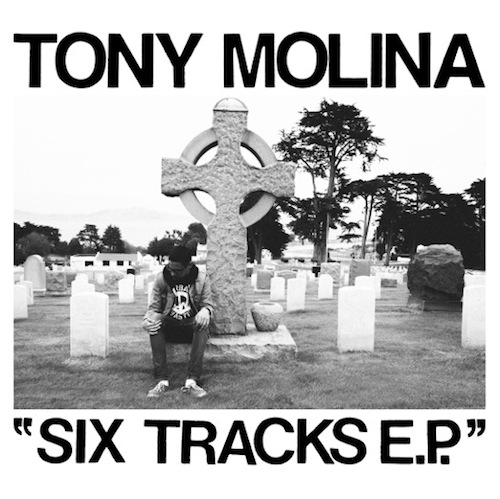 Along with a 7" from Coho Lips before year's end, we'll have another 2 singles (plus a bonus surprise) to announce soon. In the meantime, THERE ARE STILL A FEW COPIES OF THESE REMAINING. If you missed out at the start of the year, you can still subscribe and get all of 2013's 7"'s so far, plus everything that's coming between now and December 31st. Ok?   THANKING YOU IN ADVANCE FOR YOUR PATIENCE (AND YOUR MONEY) . 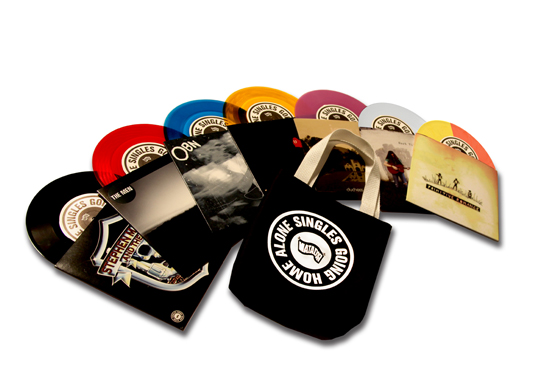 The 2012 edition of our Singles Going Home Alone subscription series is almost done and dusted. After 7"'s from Stephen Malkmus & The Jicks / L.A. Guns, OBN III's, The Men, Wounded Lion and Jesu, SGHA #6 is Kurt Vile and Meg Baird performing a new version of 'Constant Hitmaker"s' "Classic Rock In Spring" backed with the duo's cover of Michael Chapman's "Another Story".

The Kurt & Meg single will ship to subscribers along with the Primitive Romance single and a special commemorative tote bag in early December. SGHA 12 was limited to 750 copies and is completely sold out. However, we're taking orders now for next year's series.

For 2013, we'll be doing a single every month, plus a special secret bonus 7" at the conclusion, plus a yet-to-be-determined container for all the singles (wooden box?  carrybag made from human flesh? ). The first single in the series is a pair of new songs from Cheap Time founder Jeffrey Novak, followed by an entry from Matador alumni Superchunk in February (one original backed with a cover of SS Decontrol's "Glue"). The tentative schedule looks like this :

Info on the subsequent 6 singles is coming after the New Year, but we're pretty excited by what we've got lined up.

US price for the 13-disc +  MYSTERIOUS carrying case 2013 subscription will be $85 inclusive of shipping (12 X $5 plus $25 shipping) - subscribers will receive one single every month.

Canadian price is $95 inclusive of shipping, also mailed every month

Rest of world is $105 inclusive of shipping, however, we'll be mailing those orders as installments of 3 singles every 4 months, otherwise the postage costs would be prohibitive.

Just like last time, we're only making 750 subscriptions available. I think they make an awesome holiday gift, however that's not meant to be a hint of any sort. I mean, I think I'm getting one for free. But if you don't work for the label, you might wanna act fast.

Singles Going Home Alone, sign up before it's gone

As you may or may not know, we've lined up amazing, collectible, colored vinyl from Stephen Malkmus & Jicks, L.A. Guns, OBN III's, The Men, Wounded Lion & Jesu as part of Matador's Singles Going Home Alone 7" club.. and we're telling you...  we're coming up with something equally as awesome for #6. When join, you'll get all that plus special surprises that we're not announcing yet AND a 10% discount on all Matador Store orders for club members.    To make this all the more exciting, subscriptions are going fast, so order now before it's too late! 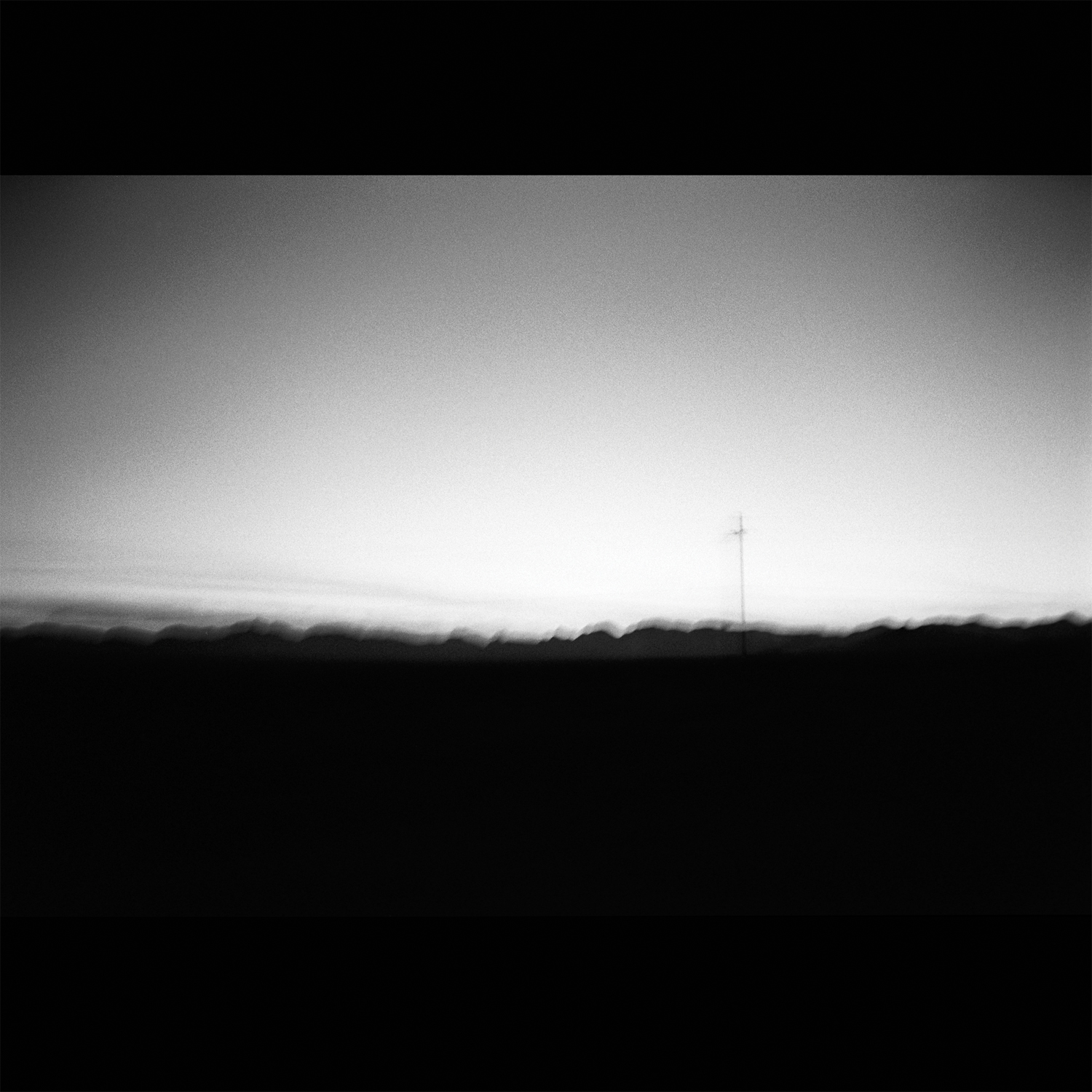 At the risk of beating you over the head with details about our 'Singles Going Home Alone' 7" subscription series (surely you've got a spare head?), we're pleased to announce that along with a just-released Stephen Malkmus & The Jicks/LA Guns battle-of-the-avatars, following upcoming SGHA singles from  OBN III's, The Men and Wounded Lion,  7" #5 will be a new one from JESU.

Godflesh founder J.K. Broadrick had a paw or two in a number of skull-crushing projects over the last generation, including but not limited to Final, Napalm Death, Head Of David, J2 and Greymachine, along with a cup of coffee on the Matador label with his collaboration with Kevin Martin, Techno Animal.  All of that said, the Jesu titles to date from Hydra Head, Broadrick's own Avalanche and Calo Verde have been some of the most thrilling electric guitar records of the last decade.  If Justin's got to blow that winning streak anywhere, why not here?

To reiterate an earlier point, if you don't sign up for SGHA soon, you run the considerable risk of being left at the mercy of the avaricious.

Devoted/obsessive/desperate readers of this blog will recall back in mid December when we announced the launch of the Matador subscription 7" series, aka 'Singles Going Home Alone' (Matador’s Singles Going Home Alone ; A Concept Of Staggering Unoriginality (But You’ll Still Wanna Sign Up) . Earlier this month, we released the first edition in the 2012 series, a split between Stephen Malkmus & The Jicks and peers/pals LA Guns. 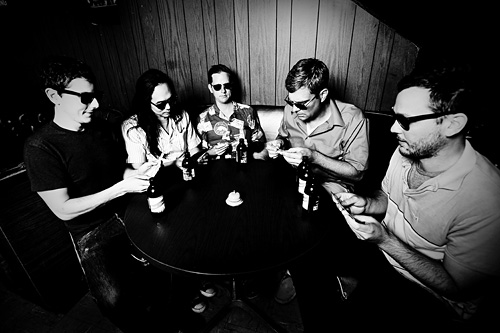 The purpose of this note is to remind you this is a limited edition series and if you don't sign up soon, subsequent editions will be lost to the mysterious world of eBay, lopsided trades and brutal price gouging.  And that's just the shit I'll be putting you through with my extra copies.   If you sign up now, you'll still get the Jicks/LA Guns masterpiece and you're enlisted right in time for a March 7" from Austin's OBN III's, a May 2012 single from The Men (Brooklyn)  and you'll also receive two new songs in July from WOUNDED LION (above), the oft-instrumental-trading, genius quintet from Los Angeles whose two In The Red albums were amongst the finest of 2010 and 2011 respectively.

SGHA participants #5 and #6 will be revealed soon. But by then, it might be WAY TOO LATE for you.  So stop fucking around and give us your money.    (thanks)

Out today: the Intended Play comp and the first single in Singles Going Home Alone: Stephen Malkmus & The Jicks split with LA Guns It's Tuesday, January 17 which means our first two releases of the New Year are out today. 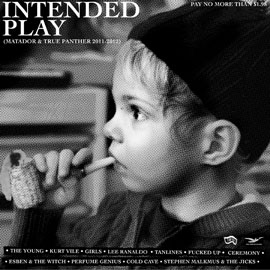 First up is Intended Play, the new ultra-budget vinyl-only sampler from Matador and True Panther. The 11-song LP is $1.98 list price - you can actually order it direct for only $1.80 by clicking on the title above. It contains new tracks from THE YOUNG, CEREMONY TANLINES, LEE RANALDO, PERFUME GENIUS and STEPHEN MALKMUS - all of the above from upcoming releases except the SM track which won't appear elsewhere, and recent hits (some of them rare) from KURT VILE, GIRLS, FUCKED UP, ESBEN & THE WITCH and COLD CAVE.

Next is the first single in our new 2012 singles club, SINGLES GOING HOME ALONE. It's an unexpected conjunction between STEPHEN MALKMUS & THE JICKS and the legendary LA GUNS, covering each other. Hear Malkmus jam on "Wheels Of Fire," and Tracii Guns pull out the stops on "Gorgeous Georgie." Sleeve art at the top of the post.

It's not too late to sign up for the singles club, which gets you six exclusive limited-edition 7"es, one every other month this year, plus a special bonus record, an exclusive tote bag and a yearlong 10% discount on all items at the Matador Store, for only $45 including shipping within the US:

The next two confirmed singles are from Austin's OBN III's on March 20, and Brooklyn's The Men on May 8, with subsequent the singles on July 10, September 11 and November 6.