The Goon Sax return with “Psychic,” the second single from their third full-length and Matador Records debut, 'Mirror II'. The song is a slice of strobe-lit noise-pop – kinetic, hook-laden and touched with genuine dreaminess.

"'Psychic' exists in the fragile intersection of fantasy and reality – a supernatural world you escape into until you feel reality’s grip on your collar. As you’re dragged back to linear time and supposed objectivity, the supernatural reinstates its claim to a more powerful truth. Eventually, the friction between these worlds causes you to question your faith in both, wondering to what degree truth can be chosen and what forces from both are too strong for you to stand in their way. Much like "In the Stone," this song is a conversation. Two peoples’ truths of the search for this very thing." - Louis Forster

The Goon Sax - "In The Stone" (Live from Brisbane)

The Goon Sax have shared a performance of their new single "In The Stone," recorded live at Alchemix Studios in Brisbane AU earlier this year. "In The Stone" is taken from the upcoming album Mirror II, out July 9th. 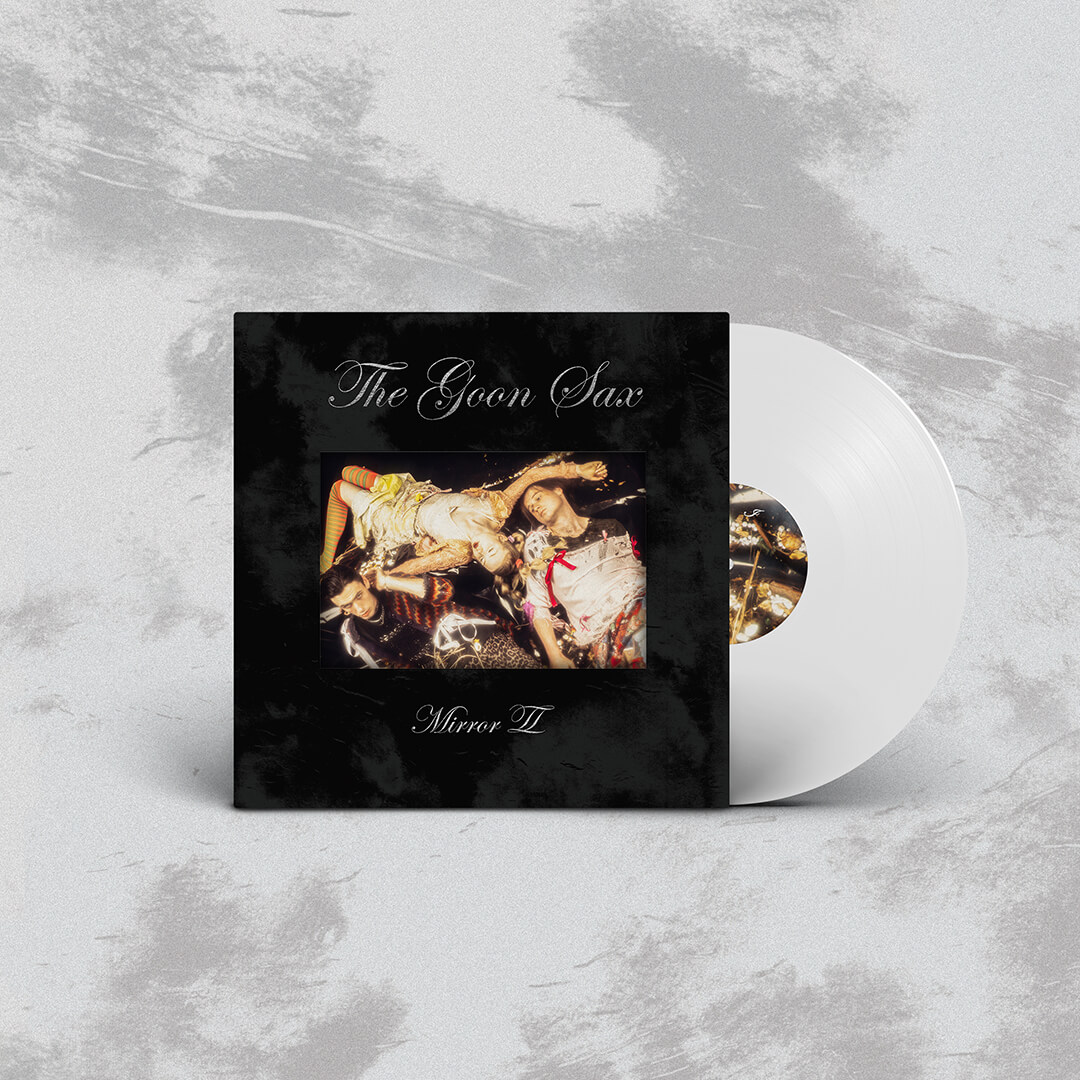