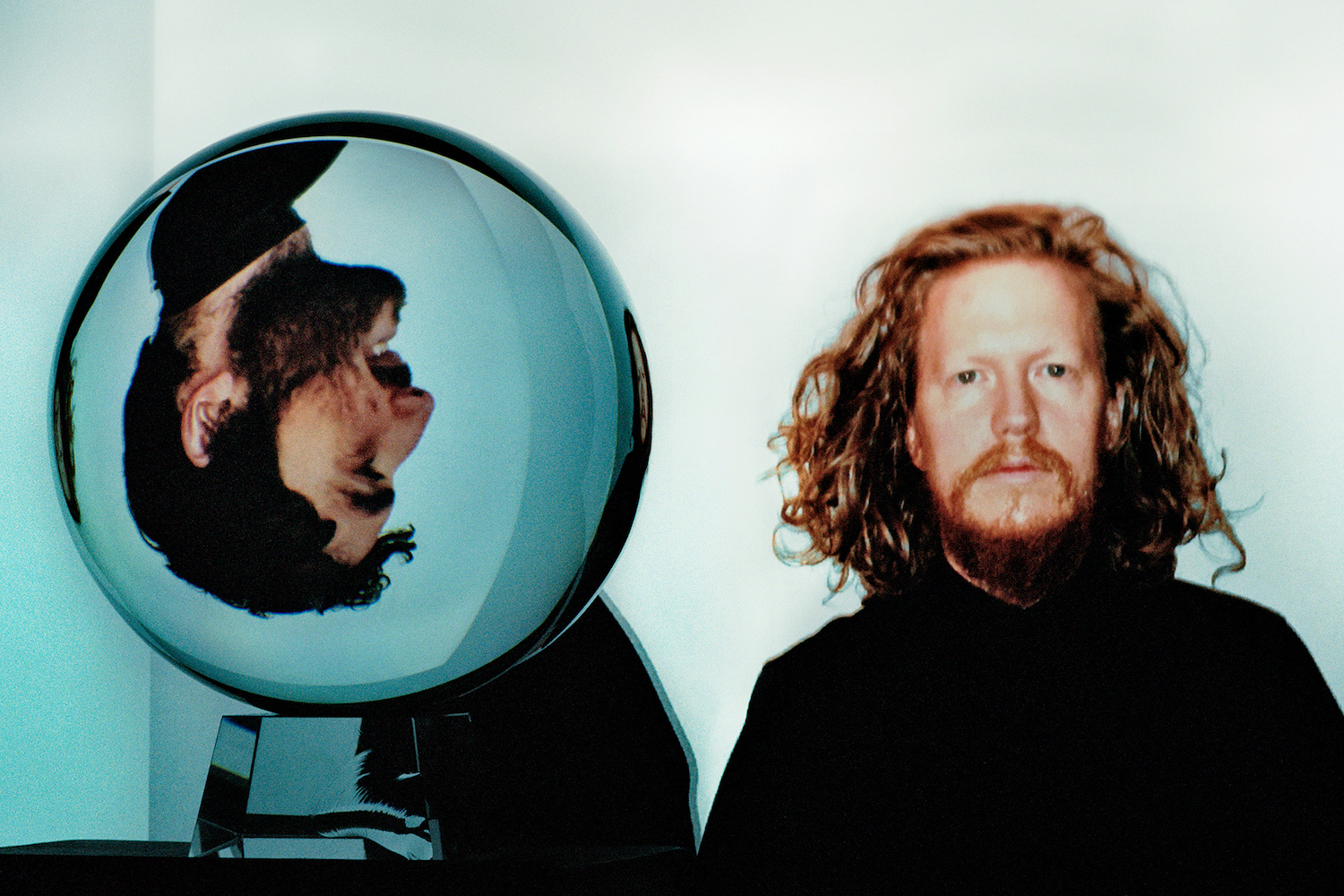 The long-awaited 2nd album from DARKSIDE (Nicolar Jaar and Dave Harrington) is finally out today and available on LP, CD and via all streaming platforms. 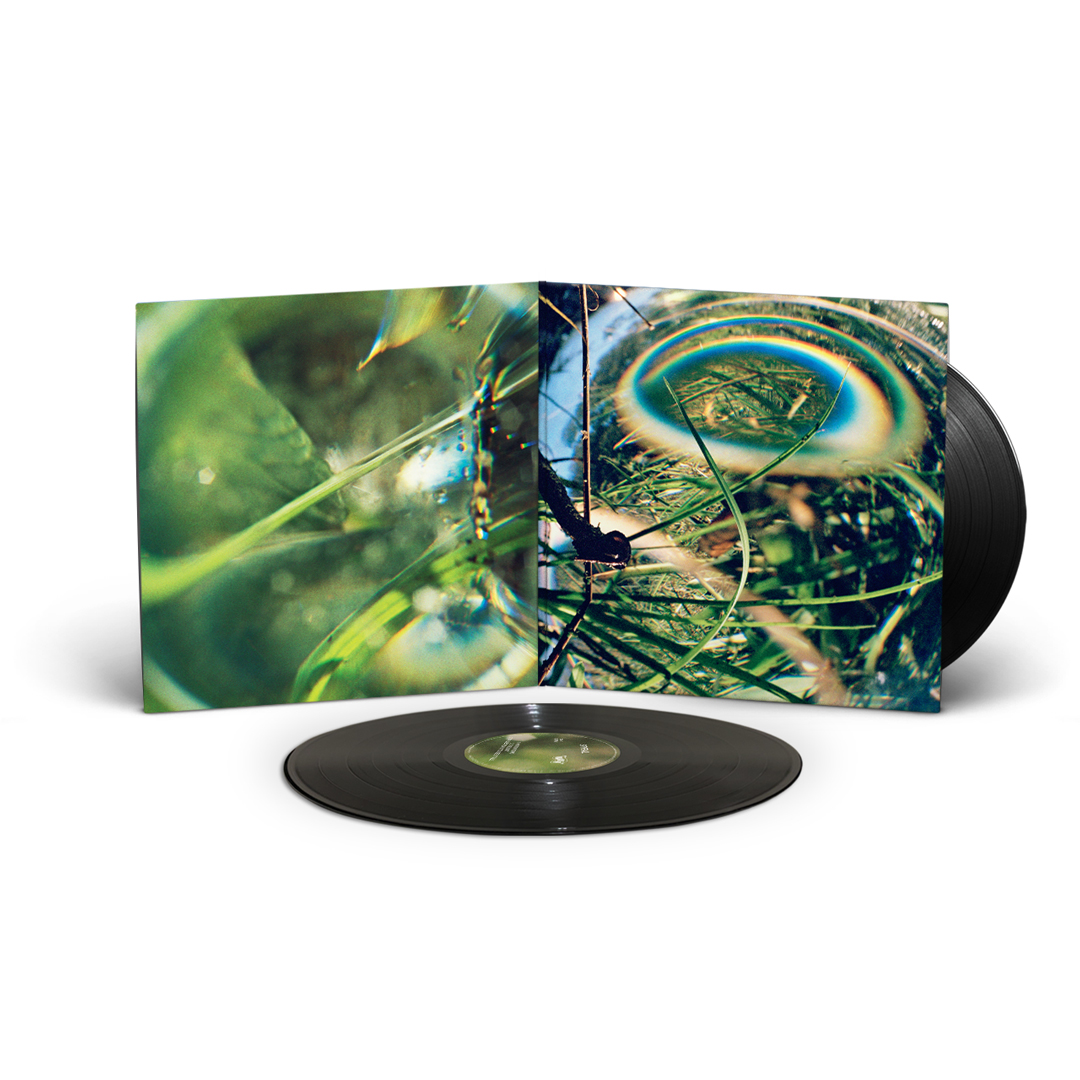 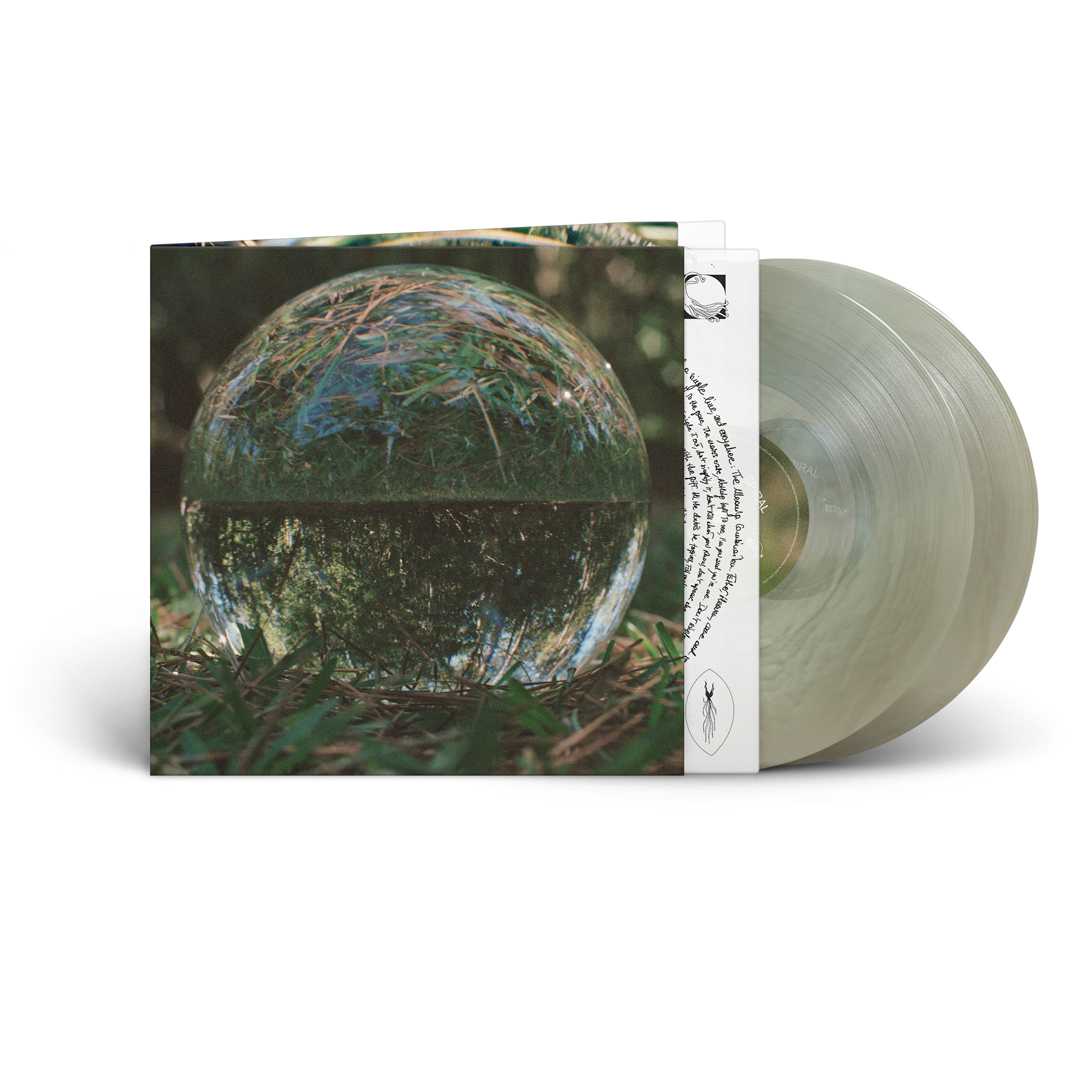 DARKSIDE, the duo of Nicolás Jaar and Dave Harrington, will premiere their long-awaited second album Spiral via a collective YouTube listening event tomorrow (Thursday) at 1pm ET ahead of its official release this Friday, July 23.

Join the countdown and tune in here

Pre-order / Pre-save Other You

Steve Gunn has released new single ‘Fulton’, taken from his forthcoming new album Other You, coming August 27th. Gunn says of the song: “One night the air went dead on 1010 WINS, the local AM news station in NYC I find myself listening to from time to time. Everything stopped for a moment, or at least the radio signal did. The long silence came as a surprise, a gift.

In addition, Gunn has announced a three-night live residency at LA’s Gold Diggers ahead between September 9 and 11. The shows will be the first opportunity to watch Gunn performing songs from the new album with a full band, and will feature guests to be announced. A number of dates on Dacus' Autumn tour are sold out, though several have been added (see below), including new shows in Seattle, Bozeman, Denver, Washington DC and additional nights in Chicago and Philadelphia.

"Letter From An Occupant"
directed by Michael Dowse

This fall, Matador Records will celebrate the 21st anniversary of The New Pornographers’ debut record and breakout, 'Mass Romantic' (2000), with a limited-edition LP reissue out 12/10.

The album – clocking three singers and 12 effervescent and undeniable power-pop gems – will return to us on red vinyl and will include a bonus 7”, Letter From An Occupant, which includes two rare B-sides, “The End of Medicine” and “When I Was a Baby.”

What’s more, The New Pornographers will tour the U.S. and Canada this fall playing a series of two-night stands – performing Mass Romantic in its entirety on the first night and running down the equally outstanding Twin Cinema (16th Anniversary!) on the next. Throughout this trip, the band’s lineup will feature AC Newman, Dan Bejar, Joe Seiders, John Collins, Kathryn Calder, and Neko Case, and Todd Fancey.

Everyone wants to be successful but, hand to my heart, I had no delusions of success for The New Pornographers. To be here over 20 years later, still in the game, is something that I simultaneously take for granted (you just get used to it) and feel eternally grateful for. Been here so long that we can do one of those “let’s play that old album all the way through!” gigs. And we are doing just that. 2 nights per city: 1 Mass Romantic, 1 Twin Cinema, plus assorted “hits” from our storied career. Bejar is coming and God knows if we’ll get him again. When he moved to Spain 2 months after Mass Romantic came out, I thought he was done in the band and now 21 years later we’ve convinced him to come along for another ride. Just the nature of our band that it’s a special occasion when all the singers show up. Here’s to you showing up as well! - Carl Newman

The New Pornographers formed in Vancouver in 1997. The whole thing was Carl Newman’s idea – recruiting his favorite local talents Seven Samurai-style for an album that might stand up amidst their already formidable solo careers.

All told, 'Mass Romantic' took three years to complete and was initially released in 2000 on Mint Records. From there, momentum seemed to build one members-only message board post at a time, with a small and vocal crowd of fans giving rise to wider excitement – critical praise, radio play, a Juno Award, Ray Davies jumping on stage at SXSW, and so on.

The old-fashioned record industry-types at Matador first learned of The New Pornographers through a store, Aquarius Records. In its newsletter, the much-missed San Francisco institution called Mass Romantic “absolutely shiningly great power pop” and “recommended for everyone.” The shop stumped for the record fervently – playing it, displaying it, and generally carrying on about the music to all who would listen. In just one year, Aquarius moved somewhere near 200 copies.

Nobody at Matador (well, almost nobody) could argue with that and the label licensed the Mass Romantic for distribution in Europe and, ultimately, signed the band outright, giving the record a wide reissue in 2002.

And plenty of stuff happened after that! What’s important, though, is that The New Pornographers are going on tour, Mass Romantic is turning 21, and the record is back on shelves December 10th

“Letter From An Occupant” 7” 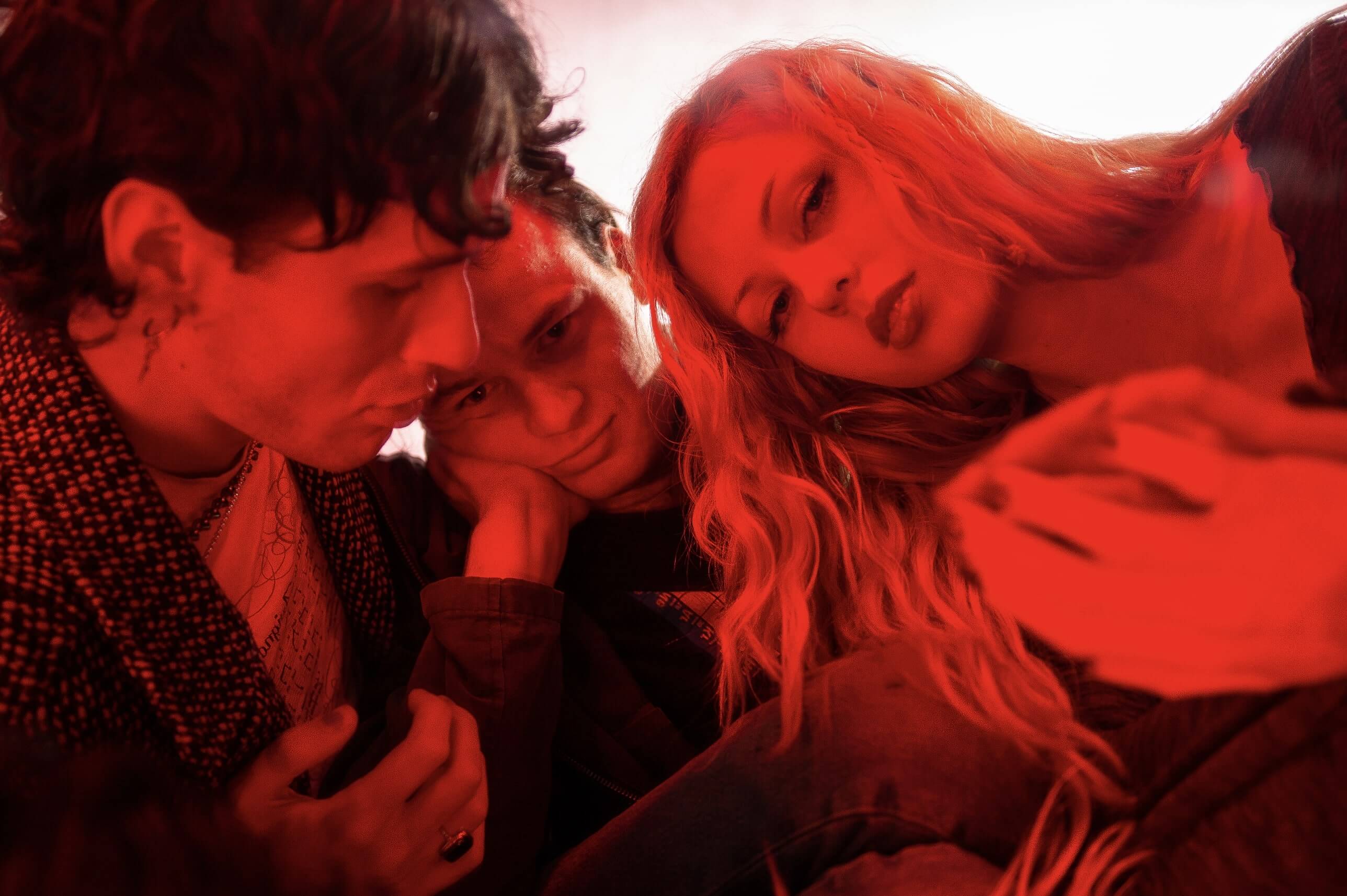 The Goon Sax have released their third LP today, titled Mirror II. Available on black vinyl, CD and on limited white vinyl at participating independent record stores. While supplies last, every order of Mirror II from the Matador webstore will include a glossy band photo signed by Riley Jones, Louis Forster and James Harrison, pictured below.

A very limited quantity of Mirror II t-shirts are still available via the Matador webstore.